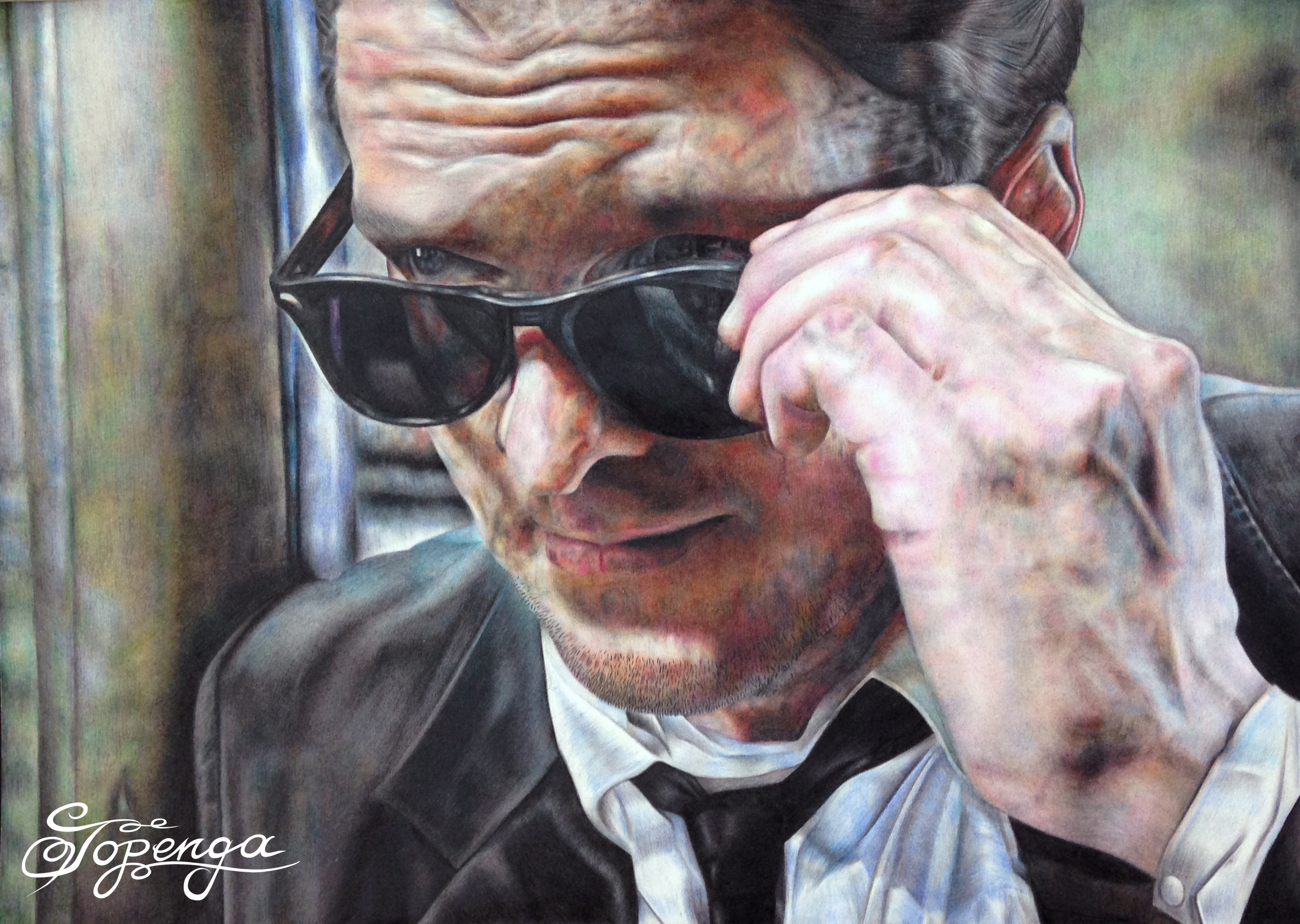 Recently we stumbled upon this artwork in the comicon scene that we just couldn’t ignore! This Michael Madsen unique painting is the brilliant work of Silvia Schmitt of Topenga-Art and she has many brilliant works featured on her platform: www.Topenga-Art.com 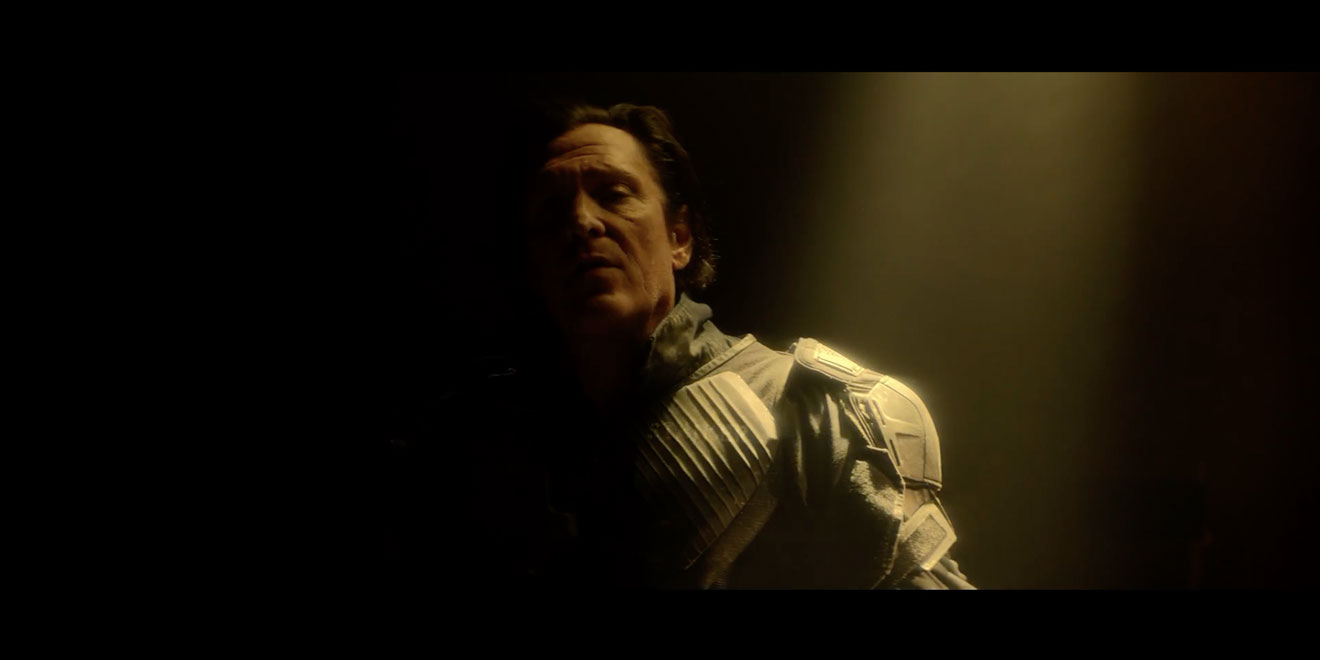 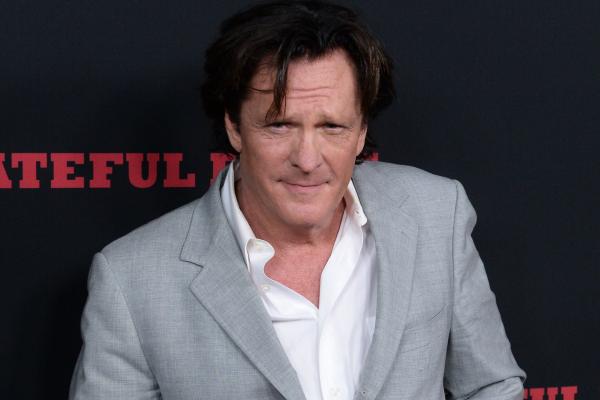 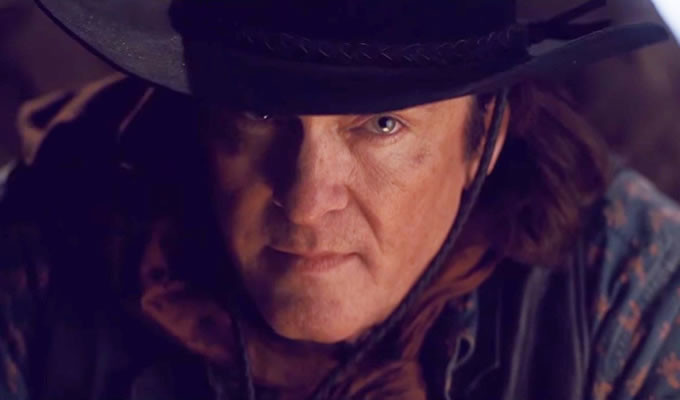 By Jack Giroux   @JackGi   “So, being Michael Madsen and all, how intimidated are people when they meet you?” is a question I’ve read in most of the interviews with actor Michael Madsen. It’s understandable, to extent. He’s played some imposing figures during his career, but it’s called acting for a reason. Walking in the hotel room to interview… 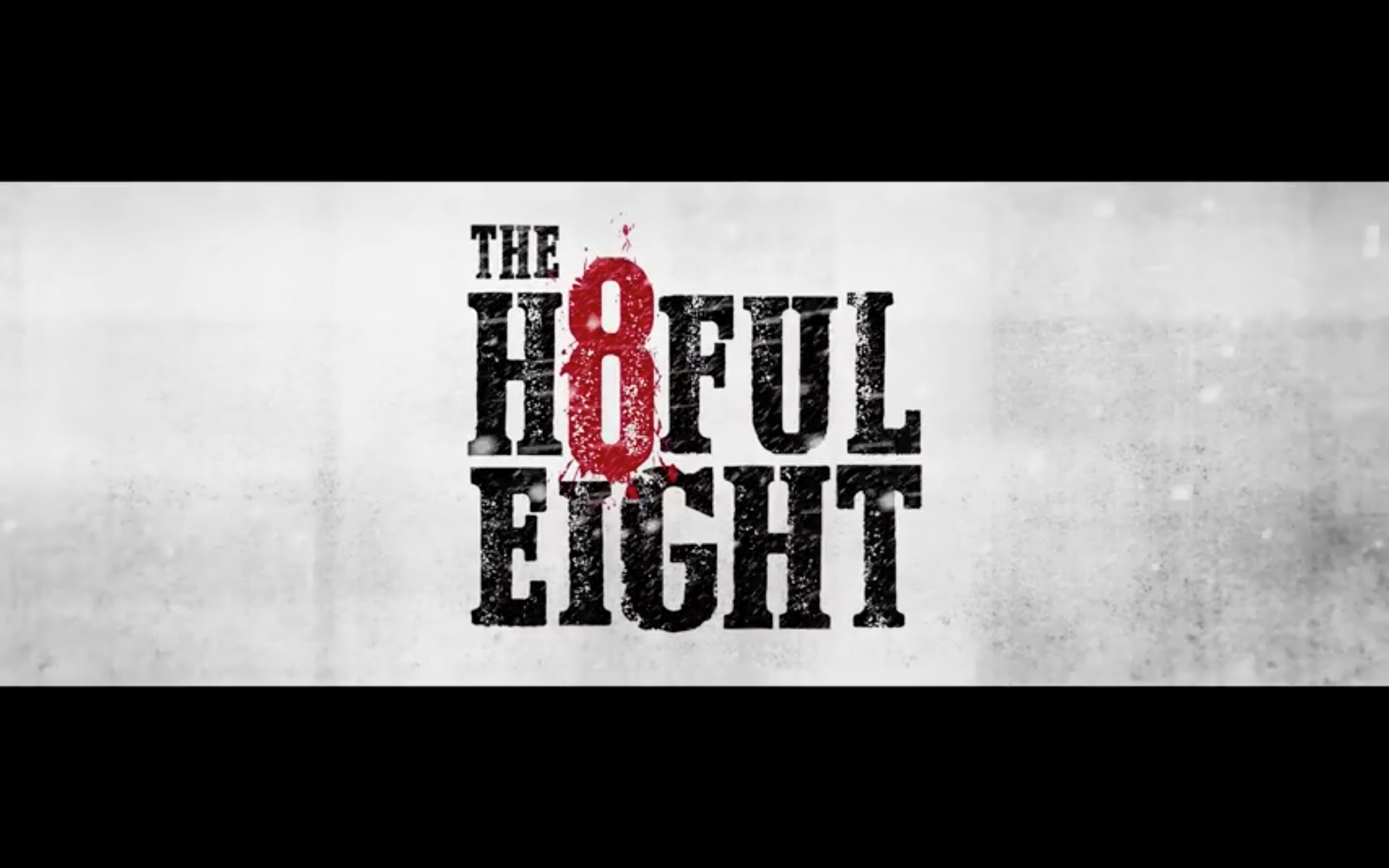 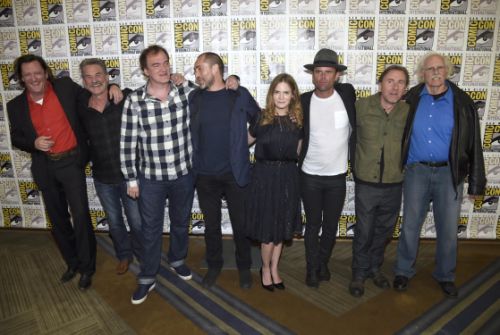 by Ross A. Lincoln It isn’t remotely shocking, but the single best Hall H panel of Comic-Con 2015 was The Hateful Eight panel which just ended minutes ago. Moderated by Chris Hardwick and attended by director Quentin Tarantino and the cast of the film, the dense, energetic and frequently hilarious discussion was packed. Unlike the… 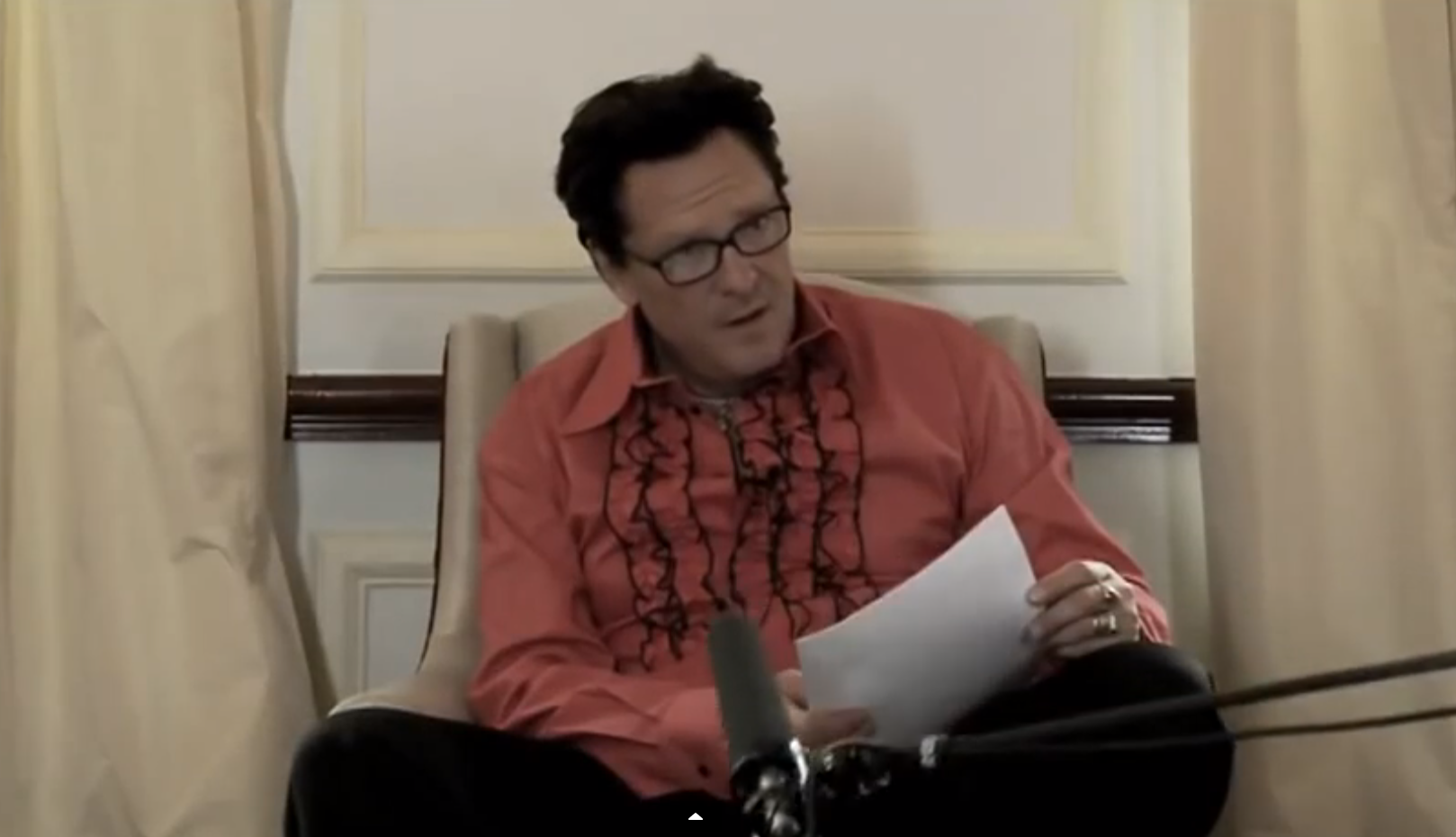 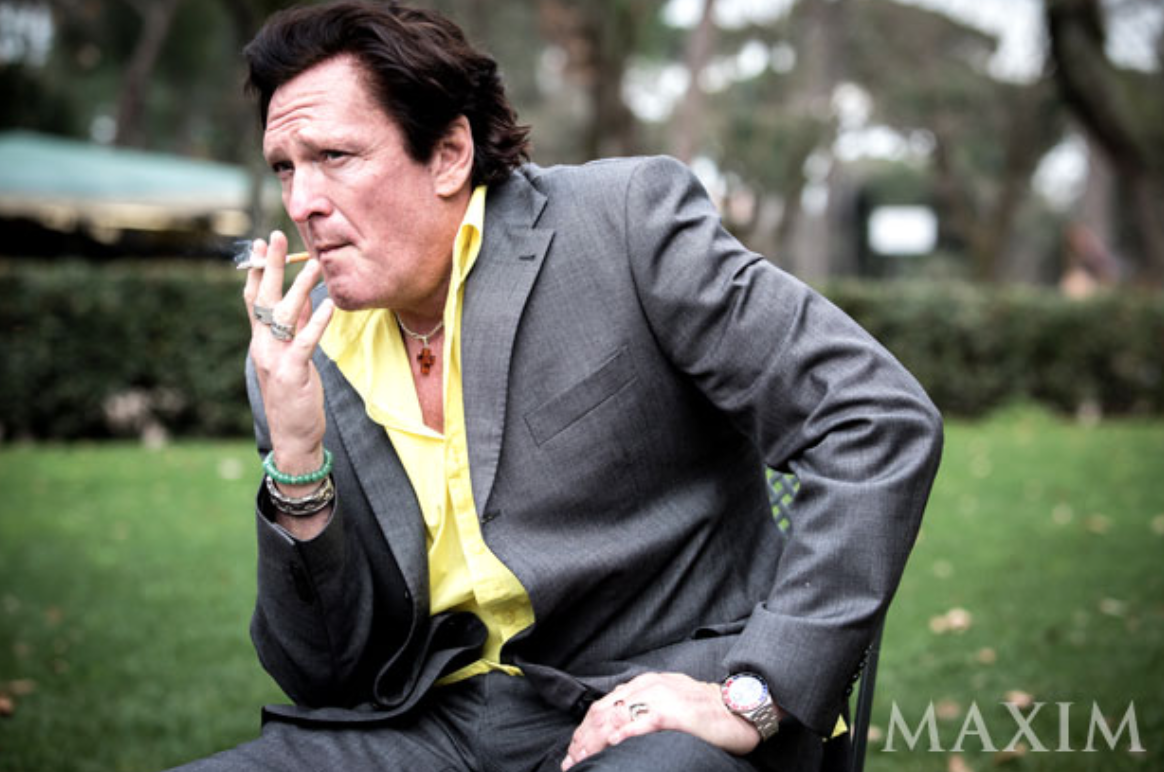 The most threatening actor in Hollywood discusses his new projects with Quentin Tarantino and Ben Stiller. By DAVID ECKSTEIN Michael Madsen is a busy man. In addition to working on 10 independent features over the last few months, the quintessential Hollywood bad guy is preparing to team up for the fourth time with Quentin Tarantino…